One of my bigger interests lately has been augmented reality. Specifically, giving control over AR content to businesses and venues via an app at runtime, which could set content for a secondary consumer app tied to their venue.

Businesses would scan an image and choose content and assets to overlay when users viewed the same images with the consumer app! Neat idea.

One component of that solution could be to generate a series of branded "stickers" that someone could set up in their space. We can programatically grade and combine sets of images into AR Image databases (at least for Google's ARCore anyways) that could then ship for a set of business and consumer apps! This is to say nothing of programatically updating those images after install.

As far as image generation we just need to figure out a way to randomly generate patterns that look good and are easily recognizeable by AR apps.

Built with Python 3. This fun little program uses ImageMagick to generate random sets of gemstones from a mac terminal. The gemstones are all dropped into a folder called "generated" which can then be utilized by another program, not included here, to grade and compile the DBs formerly mentioned.

Using JSON configs we can easily update attributes for color, propensity & viewport/gem size. Eventually I'd like to take it even further by enabling the random placement of say...company logos? Really anything.

I had a lot of fun building out this piece of my AR solution! It was my first time dabbling with Python 3 and ImageMagick which ended up being a really great experience. I can't wait to build out more of this to take advantage of IMs other features. 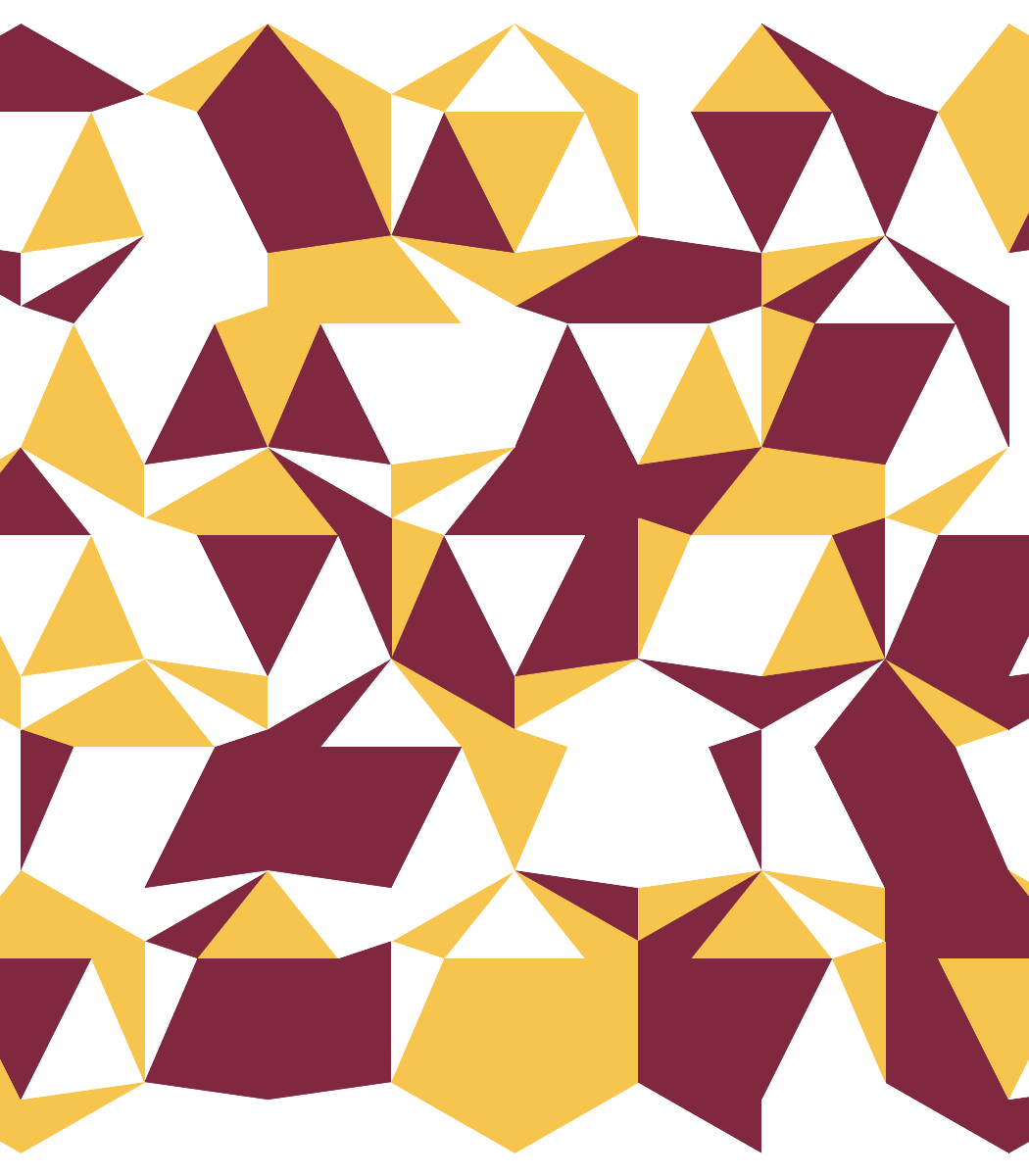 Example sticker using a JSON config I developed with my current employer's colors in mind. You can use pretty much whatever you want though, so long as there is some decent contrast for your AR applications to pick up on.